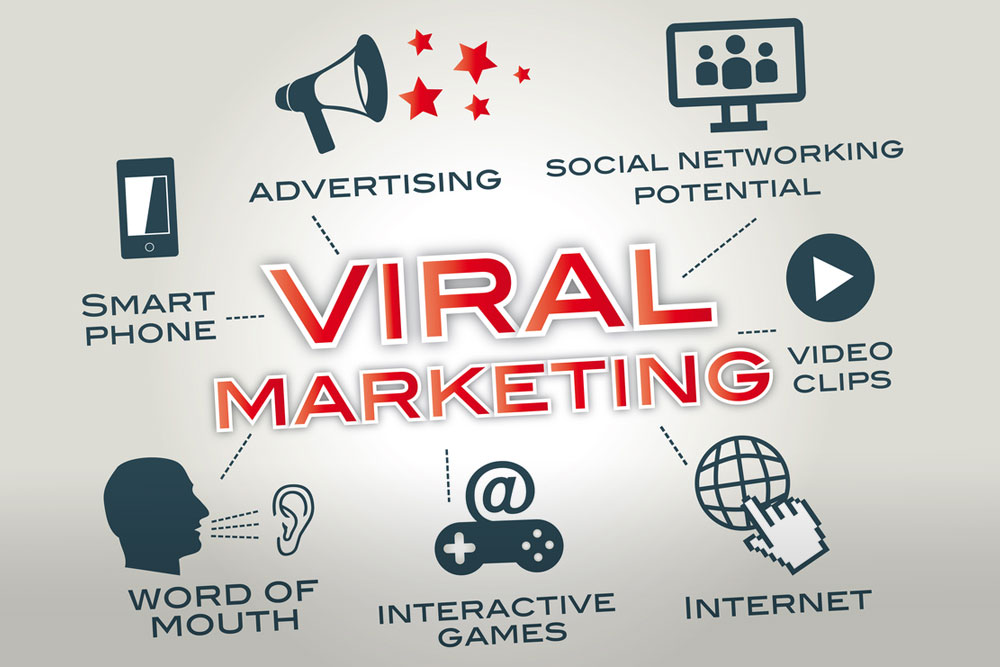 Everyone wants to create the next viral video, infographic, or marketing campaign, and why wouldn’t they? A seemingly simple video or idea that cost little money to make, yet still explodes in popularity from YouTube, FaceBook, or any other social media, is a brand strategist’s dream come true.

But dreams are sometimes nightmares, and rarely are nightmares fun. So what’s the best way to use viral marketing to get more traffic to your website? Before consciously implementing a marketing idea you think will go viral into your brand strategy, carefully weigh the pros and cons.

A good example of positive viral marketing was made by a non-profit in Norway that set up a hidden camera to see how people would respond to a coatless child freezing at a bus stop. As people see the kid’s chattering teeth and hands tucked into his sleeves, many of them give up their jacket, scarves, and gloves. They sit and speak with the boy to make sure he’s all right. They try helping him.

The video on their website was viewed over 12 million times in a short period of time. It raised over $380,000 in under six days. A video that probably took an hour or two to film, maybe another two hours to edit, raised that kind of money to provide warm clothes to cold children in Syria.

One reason for the success of the campaign is the video is heartwarming. It shows the good side of humanity and calls people to action based on their inner kindness, not guilt. It makes the kind gesture seem easy and selfless, and shows people doing what anybody can.

Perhaps you’ve heard of prankvertising, where hidden cameras capture an unwitting person reacting to a prank of some sort. While it can work, it can also backfire if done wrong. Before planning a hidden prank, carefully weigh out the costs and consequences that could occur, especially liabilities.

The goal of such tactics is to get people talking about them, to create conversations about their brand. It’s more than word of mouth advertising, it’s memorable and provocative.

While scaring people can be funny, it can also be dangerous. Suppose one of the marks had a weak heart or past, personal trauma. Bringing out the primal fear in them might be memorable, but it’s definitely not funny. Any harm that may have happened as a result of the prank would be on the hands of the organizer. The liability issues that could arise might make it not worthwhile, especially if someone were harmed or died. Obviously, having your brand identity associated with careless death is not a positive outcome.

Take the California woman who sued Toyota for $10 million for “terrorizing” her from stalkerish emails from a “soccer hooligan” after she participated in an online campaign. While 10 mil might be chump-change to a strong brand like Toyota, for most of us it would sting and probably put us out of business.

With the risks involved, you’d think there’d be a concrete correlation showing increased sales due to said campaign. However, most of the time there is no direct evidence showing increased profits. Despite this, most marketers tout the increased attention to justify their brand strategy, not necessarily the money made.

A good way to bolster your brand identity is to educate or show a different point of view. If you haven’t seen Chipolte’s video “The Scarecrow” , you’re missing out. The video tastefully shows the unethical ways in which most animals are treated in the food industry. The viewer is unaware they are watching an advertisement, with Chipolte’s logo design only shown at the end. The brand strategy is to show their food is ethical and fresh, whereas other options are factory processed and sad. None of this is said; it’s shown in a memorable, family fun and cute way.

When deciding if a viral campaign is cohesive to your brand identity, there a few goals you should keep in mind.
1) Create conversation. It won’t go viral if everyone isn’t talking about it.
2) Minimize fallout. If you’re planning a public prank or display, make sure you have safety measures to ensure nobody overreacts or takes the stunt too seriously.
3) Have a positive takeaway. While both are being done, it seems that a positive takeaway is a better brand strategy than those that simply scare or stimulate.
4) Use the opportunity to educate. If you teach something or get people thinking in a different way, your message will be more memorable.

We hope this helps you create the next viral video or marketing campaign that will have us thinking, “this is cool.”