Every custom logo design has its own story. But did you know that some logos have hidden designs? And some have facts behind them? In today’s blog, we’ll take a look at 10 fun facts about 10 famous custom logo designs that you’ve never heard of. Let’s dive in 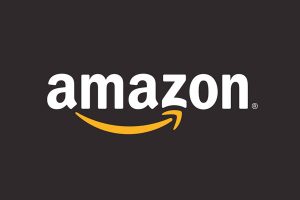 Amazon’s current logo was designed to depict a smile that goes from A to Z. “This signifies that the company is willing to deliver everything to everyone, anywhere in the world.” 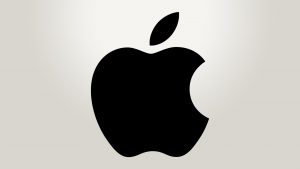 Apple went through multiple logo designs, but one thing that remained consistent was the “bitten apple” component. For years it has been rumored that Apple’s iconic logo, a stylized apple missing a bite on one side, was inspired by the circumstances surrounding the death of Alan Turing. The groundbreaking mathematician and computer scientist committed suicide by eating a cyanide-laced apple in 1954.

The FedEx logo, designed in 1994 by Linden Leader & Landor Associates, at first appears simple and straightforward. However, if you look at the white space between the “E” and “x” you can see a right-facing arrow. This “hidden” arrow was intended to be a subliminal symbol for speed and precision.

In 1962, The Dayton’s (formerly Target) PR team debated more than 200 possible names for the store and logo design. On a red-and-white whim, they came up with “Target” and immediately envisioned a classic Bullseye logo with three rings.

Google actually had two “first” logos. In 1996, the logo featured an image of a hand and the company’s original name, BackRub, in red font. After rebranding to Google, the company launched a simpler design in 1998 that said “Google!” in multicolor 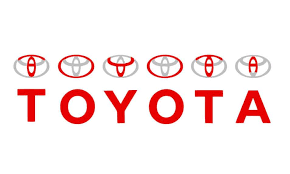 In 1989, Toyota created its logo. It was introduced to commemorate the 50th year anniversary of the company. … The overlapping of the two perpendicular ovals inside the outer oval symbolize “T” for Toyota, as well as a steering wheel, representing the vehicle itself

The modern Pepsi logo has its origins in the 1940s, during World War II. Pepsi unveiled a new bottle cap that featured the Pepsi script surrounded by red and blue colors on a white background. 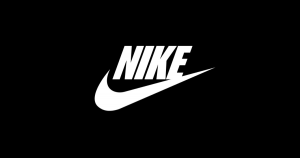 Carolyn Davidson designed the Nike logo in 1971. Originally, the design was called as ‘the strip’, which later became well known as ‘Swoosh’. Swoosh referred to the fibers that the Nike shoes used that time. 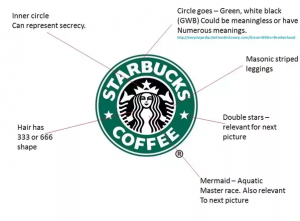 The original Starbucks logo was the image of a “twin-tailed mermaid”, or siren. Greek mythology has it that sirens lured sailors to shipwreck off the coast of an island in the South Pacific, also sometime referred to as Starbuck Island. The logo was used by the original Starbucks founders to lure coffee lovers from everywhere.